Introducing Heinz Beanz Protein Pots in the chiller and Heinz Creationz meal centres in ambient aisles, the company called this a “Beanz liberation exercise”, into what it sees as growth categories. Most recently, it’s teamed up with Deliveroo to bring consumers Beanz-based “Burgerz” to their doors. 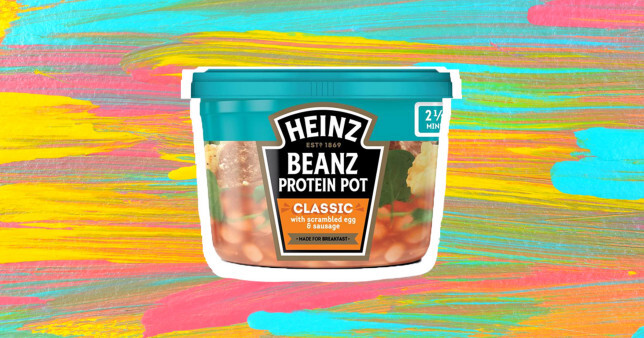 On the surface this might not appear substantially different to common or garden NPD, but we think that this kind of launch has a quite different intention, and therefore some important consequences for brands.

Successful NPD can become as much of a sales staple as a brand’s core range. For years now, shoppers have been able to find Cadbury brands on the desserts fixture, through its single-serve puddings. Chilled desserts emblazoned with Cadbury Buttons, Flake and Crunchie are great examples of innovation from dairy companies, looking to a classic brand to add value to its category with some eye-catching famous names. 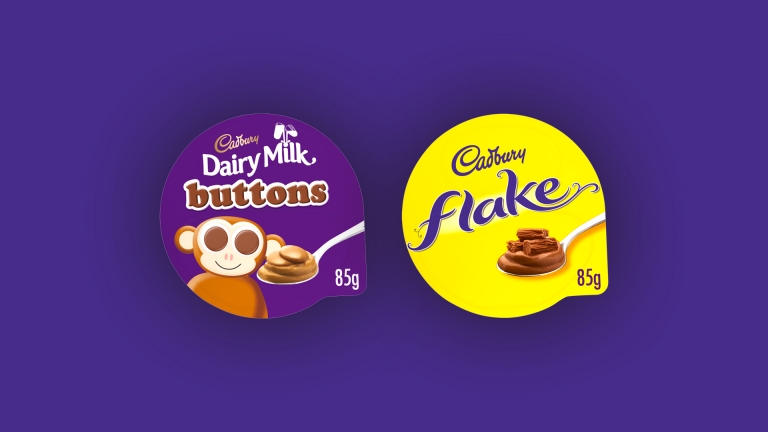 However, for the vast majority of NPD launches this kind of success is a pipe dream – the reality is that 80% of NPD fails in its first year. Engineering something that sticks is extremely difficult, and usually involves so many extraneous variables that new products can only truly be put to the test in the market itself. Or as a Kraft Heinz innovation manager declared at a recent conference: “every new product is a hypothesis”.

However, even if it’s short-lived NPD has the power to make a serious splash. Earlier this year, Marmite collaborated with M&S to create a range of co-branded picnic products such as cream cheese, hummus and pastry pinwheels, all featuring the divisive spread.

This projects the Marmite brand into new and exciting categories, and areas of the supermarket which get a lot more footfall. It encourages shoppers to think about Marmite as more of an ingredient, rather than merely as a toast topping. It introduces Marmite in a gentler way to potential consumers and positions the brand as a welcome addition to a British summer picnic. 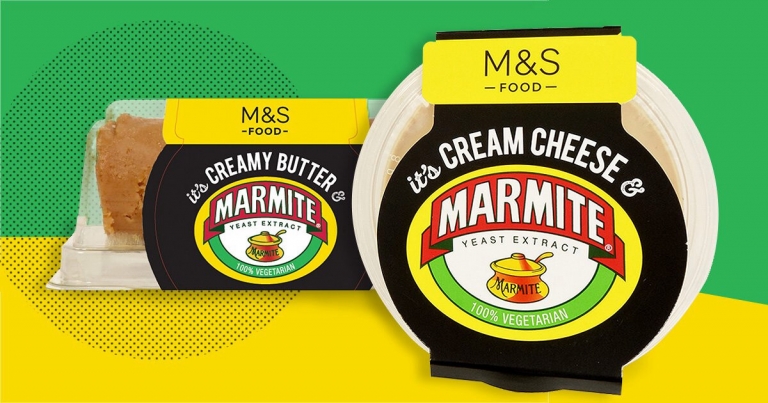 In the examples of Beanz and of Marmite, the brand is truly liberated from the shackles of its category, and ushered into new, more glamorous ones. No longer trapped in the world of 1950s canned vegetables, Heinz Beanz can now be discussed in the same breath as rapid restaurant delivery. Marmite can be part of a spontaneous picnic in the park.

This approach differs from conventional NPD in two ways. Firstly, in its boldness and commitment to liberation – the launch of Beanz protein pots in the chiller feels like a substantially more ambitious launch than the snap pots which sit next to its core range on ambient shelves.

The second way this differs from conventional NPD is in its tacit acceptance of the failure rate of new launches. By making as much of a splash as possible on shelf, brands are able to take advantage of the spike in interest and the new sets of eyeballs on the brand.

No brand plans for a product to fail, that’s commercial suicide; but a brand liberation exercise implies a slightly different strategic posture to ordinary NPD. It’s about accepting that many introductions will only ever be a flash in the pan, but then maximising that flash. It’s a win-win: if it sticks then the product is a success, but if it doesn’t make it then we can still get to say: “Wow! wasn’t that a great piece of shopper marketing?” 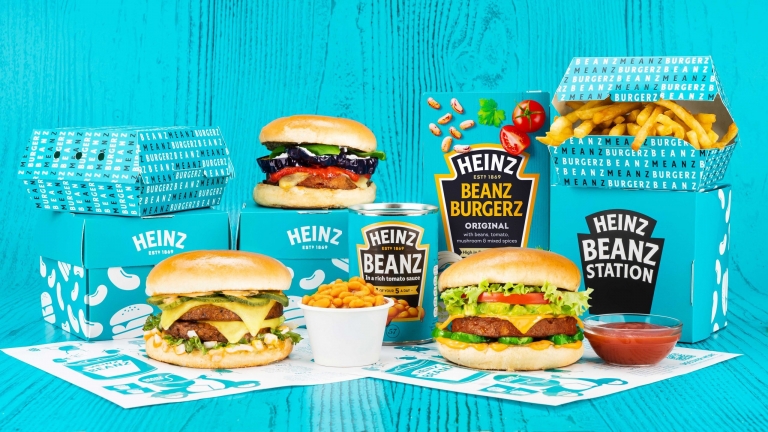 So, is brand liberation a completely different beast to NPD? Well, not really.

At its core, a brand liberation exercise is still the launching of a new product, in the hope that it will sell. However, it’s a very pragmatic approach to NPD and one which avoids the ‘blue-sky thinking’ that often leads to needless products that fizzle out, largely unnoticed.

If you’re going to leave the stage, at least ensure it’s with a bang, not a whimper!

Drop us a line
to discuss your
branding challenge.

The value of Values

What are words worth?