‘For the love of beer’

We’ve worked with The Netherlands’ favourite beer brand for over six years, helping it to grow from #4 to #2 during that period.

Guided by an evergreen pay-off that perfectly captures the brand’s value: ‘uit liefde voor bier’ (for the love of beer), we’ve polished its distinctive assets, built a robust design system around the story of its brewers and brewery, and extended the portfolio in exciting and fruitful ways.

The taste of the season

Packaging tells the story of the team of Brewers, their charming
brewery deep in the rural province of Limburg, and the special
character of the individual brews.

Hertog Jan’s seasonal beers need to win their separate battles in
Spring, Summer, Autumn and Winter. Our designs capture the
emotions of the season, through the tastes and stories of the beers. 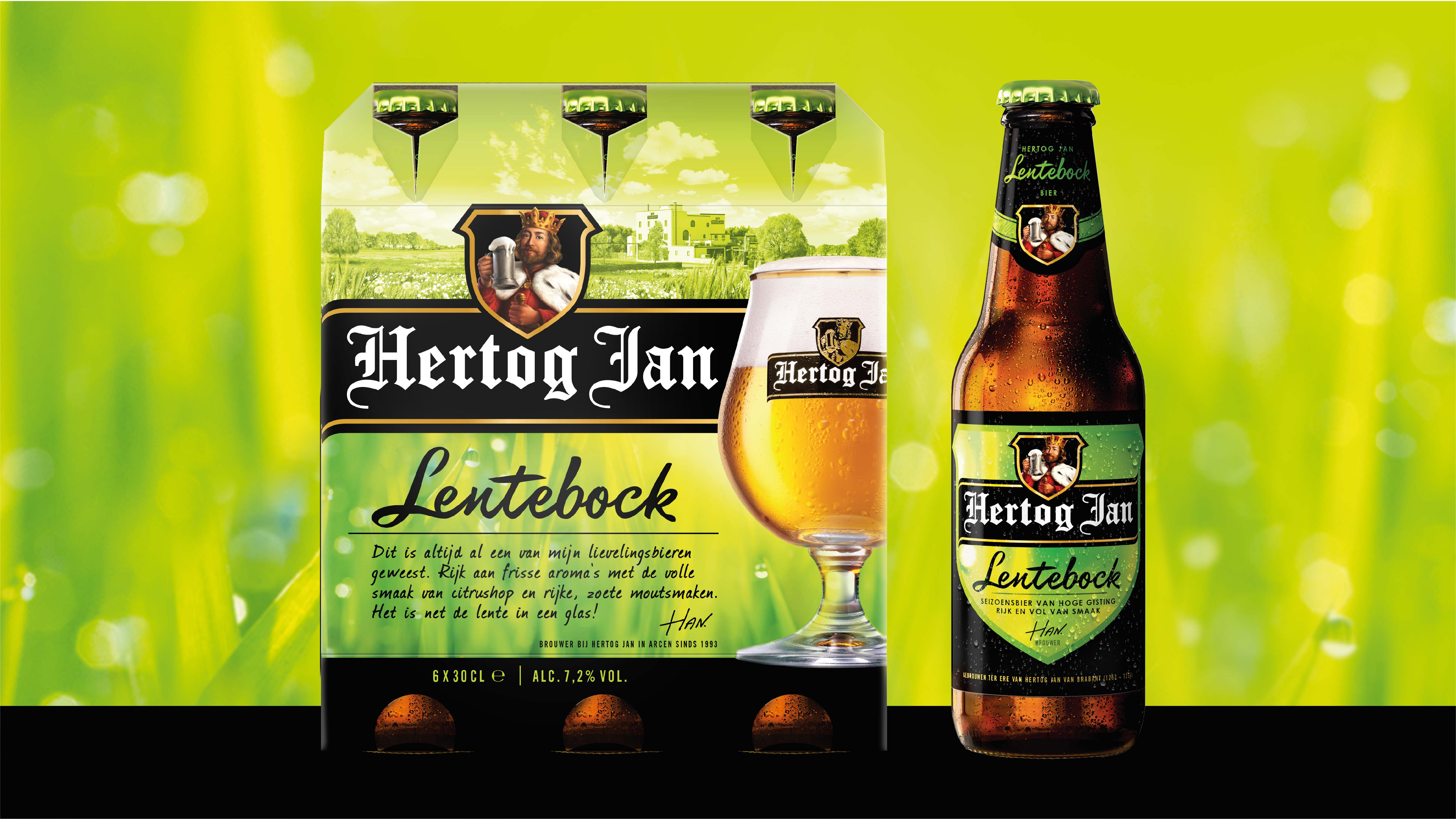 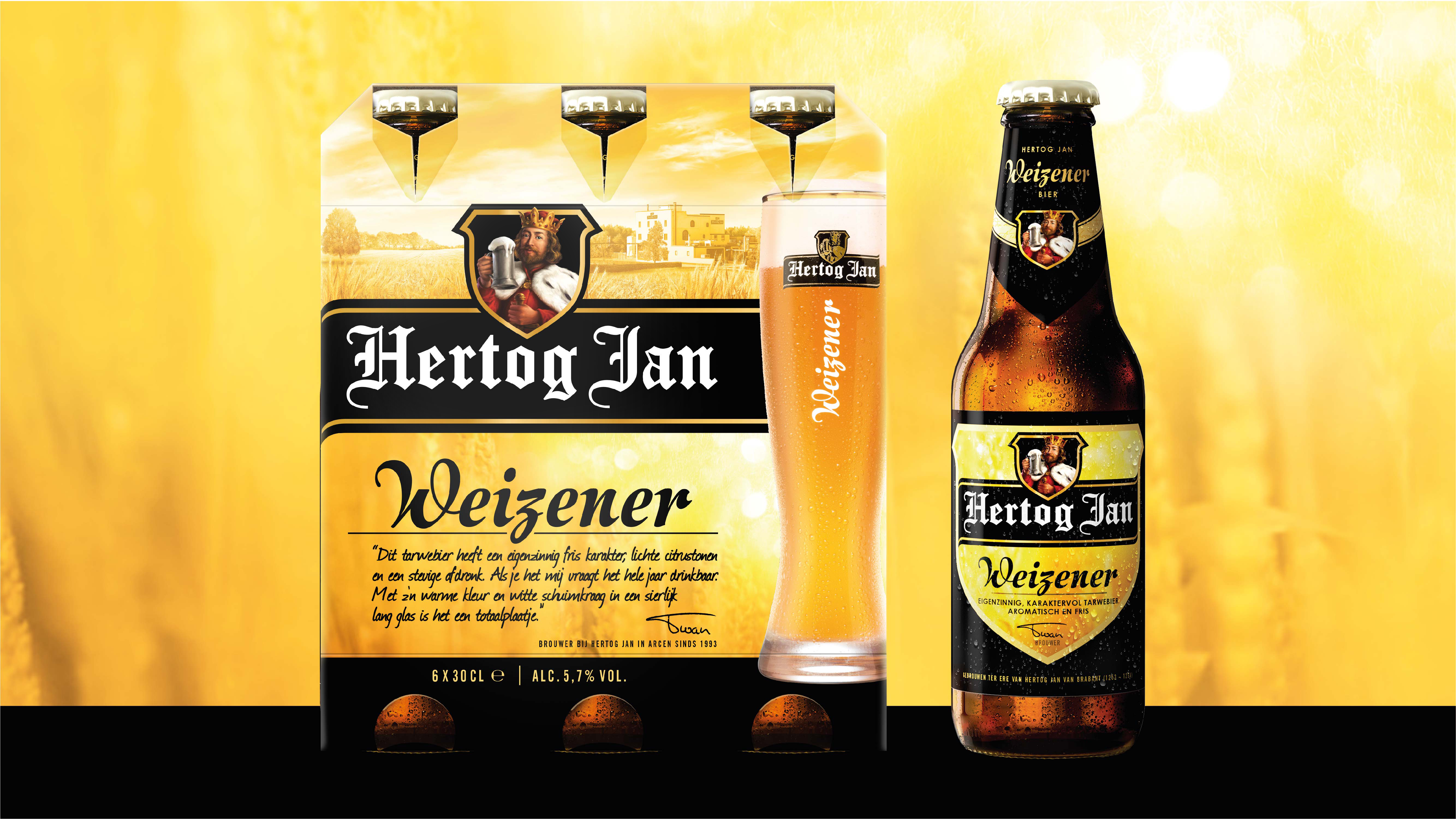 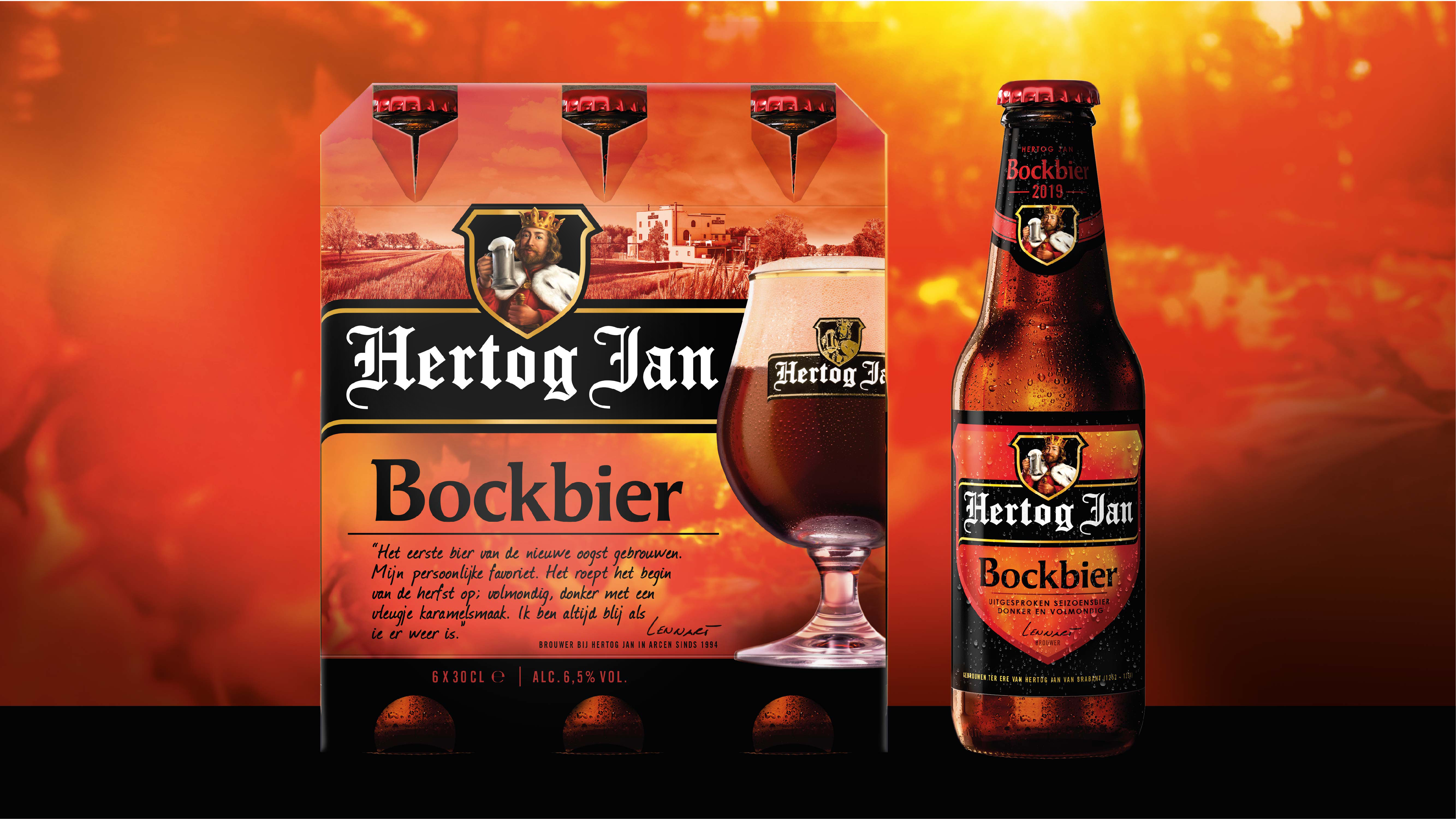 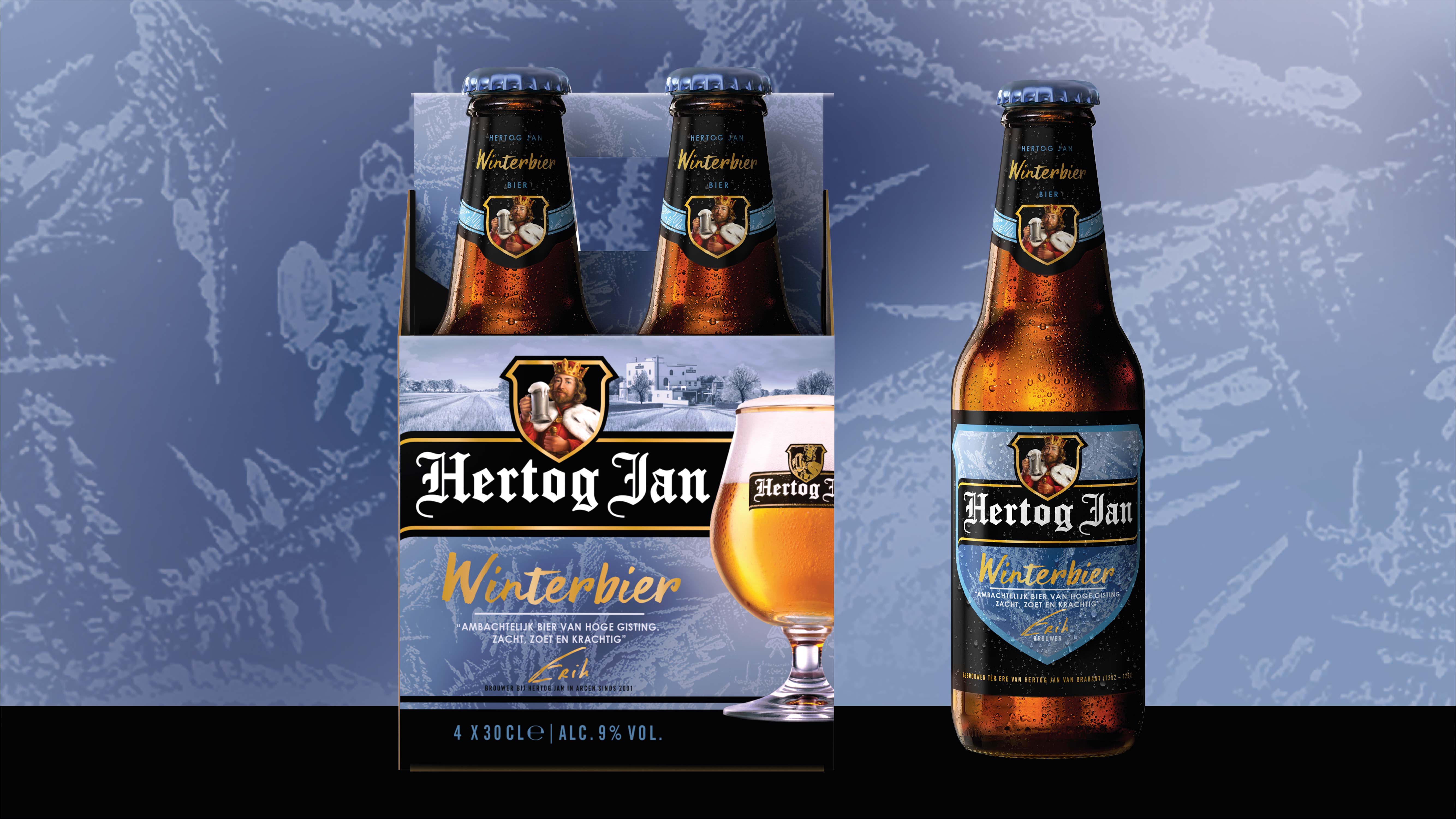 ‘Hertog Jan’ was the nickname of a real character:
John the first of Brabant, also known as Jan Primus.

This was long before the countries of Belgium and
The Netherlands existed, so the brewing of ‘Belgian style’
beers has always been important to the brewery.

After learning the techniques from sister Brewery
Goose Island in Chicago, Gerard lost no time in
creating a ‘vatgerijpt’ (barrel-aged) version
of his beloved beer.

Since 2017 the annual release of this limited edition
has been attracting the crowds to the Arcen brewery,
building the brand’s prestige with every season.

The ‘Ongekend’ (Unknown) beer series took storytelling
and brand engagement to another level.

Only after purchase and invitation to an online
tasting could beer fans find out what they were drinking.

Hertog Jan has embraced this ambitious
mission whilst staying true to the brand’s
overarching purpose: for the love of beer.

‘Gerard’s Toegift’ (Gerard’s encore) is a very special variant of Grand Prestige Vatgerijpt, having been aged in just a few barrels obtained from the Glenfiddich distillery.

Created to mark Gerard’s (semi-)retirement after 30 years, it’s a fitting tribute to the man who has come to personify the Hertog Jan brand, almost as much as the grand old Duke himself.

We’ve enjoyed an incredibly fruitful working relationship with Osborne Pike, over many years.

I have worked with them on projects from new product launches to POS materials, and every time I’m hugely impressed with their eye for building consistent, distinctive brands while pushing the envelope creatively.

Over the last five years, Hertog Jan has gone from #4 to the #2 beer brand of The Netherlands, growing not just market share but also brand meaning and preference.

OP is a true partner who’ve been an integral part of Hertog Jan’s success.

In collaboration with:
The Valley: https://www.thevalley.nl